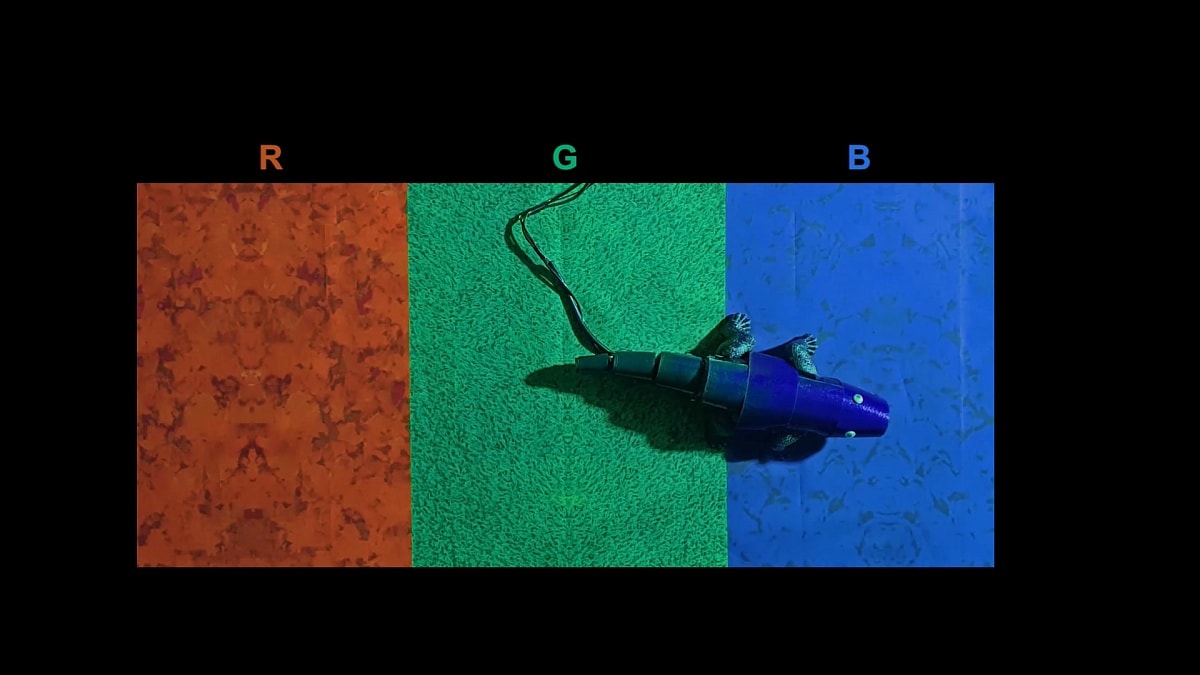 A group of researchers from South Korea have created a robot that is able to change its colour like a chameleon — known to possess the remarkable ability to adjust the colour of its skin to match the surface it is on and blend with the surroundings. The breakthrough research has paved the way for a new high-resolution artificial camouflage technology that can be widely used, including for military and espionage purposes. It can increase the survivability of military equipment and personnel from enemy fires. Previous attempts at artificial camouflage relied on devices with tiny channels to control the flow of fluids inside, but this project took a fully electric approach.

The researchers said that they used colour sensors, nanowire wires, and thermochromic materials —change colour when heated or cooled — to create multiple skin patterns that allowed the robot to change colours almost instantly.

The study has been published in the journal Nature Communications. Seung Hwan Ko, a professor at Seoul National University and one of the authors of the study, told MIT Technology Review that the most challenging part was getting the colour transition speeded up to create an appearance of natural behaviour. Here, nanowires, which heat up quickly, were useful. These wires would warm the artificial skin very fast to let the robotic skin change colour.

Watch the video of the robot changing colour here:

The nanowires also were useful in creating simple patterns to give shape to the chameleon robot. However, as the technology is dependent on colour, it doesn’t work as well in extreme cold. Also, the development of an artificial camouflage at a complete device level remains a vastly challenging task.

But Hwan Ko hopes the research will have a wider impact, more than just military uses, like in the fields of transportation, beauty, and fashion. This technology can help future cars to adapt their colours to stand out or even we can see colour-changing clothes.