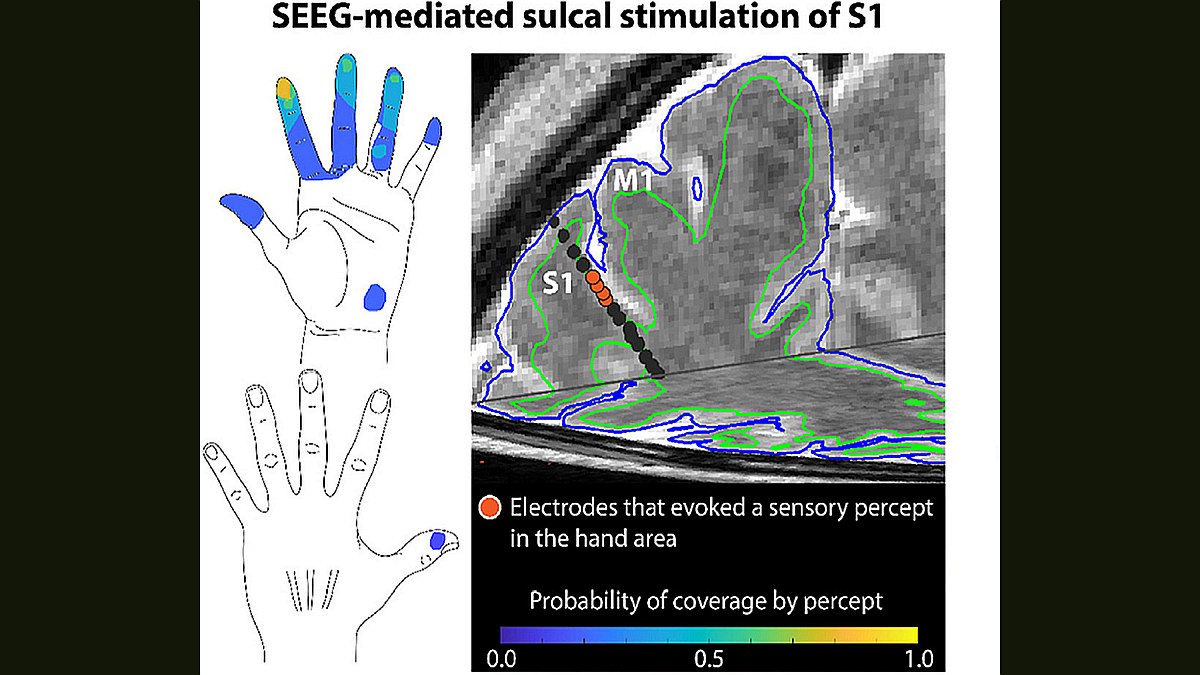 Researchers at a New York-based institute said they have found a way to restore the sense of touch in a person who may have lost it due to an illness or injury. Scientists from the Feinstein Institutes for Medical Research said the procedure requires an electrode implant in the brain. Their path-breaking research can potentially help millions of people who live with paralysis and neuropathy (nerve damage). Imagine a person not being able to feel the touch of another person. The condition also creates difficulty in everyday movements and takes an emotional toll on people.

There could be many other reasons for a person to lose the sense of touch – like stroke, diabetes, or spinal cord injury. The research report states that the procedure to implant the electrode is minimally invasive.

The research was published in the Brain Stimulation journal.

A team led by Ashesh Mehta, neurosurgeon and co-principal investigator on the study, implanted two patients with the stereoelectroencephalography (SEEG) electrodes in the sulci (grooves) of the brain. When electrical stimulation was provided to the patients, they reported a sort of tingling in the hand and fingertips. To understand the response of the brain, the same electrodes were used to record neural signals as well.

Previously, researchers have been able to electrically stimulate certain areas of the brain and restore some sensation to the hand. The new research is particularly important as it shows that stimulation of harder-to-reach areas of the brain can evoke precise sensory precepts in the fingertips.

Santosh Chandrasekaran, co-lead author of the study, said this process has allowed researchers to deepen their knowledge of neural circuitry in processing touch-related sensations in the human brain.

Kevin J. Tracey, President and CEO of the Feinstein Institutes told the Medical Xpress that the study indicated bioelectronic medicine and neurosurgery “could restore functions previously lost in these conditions”.