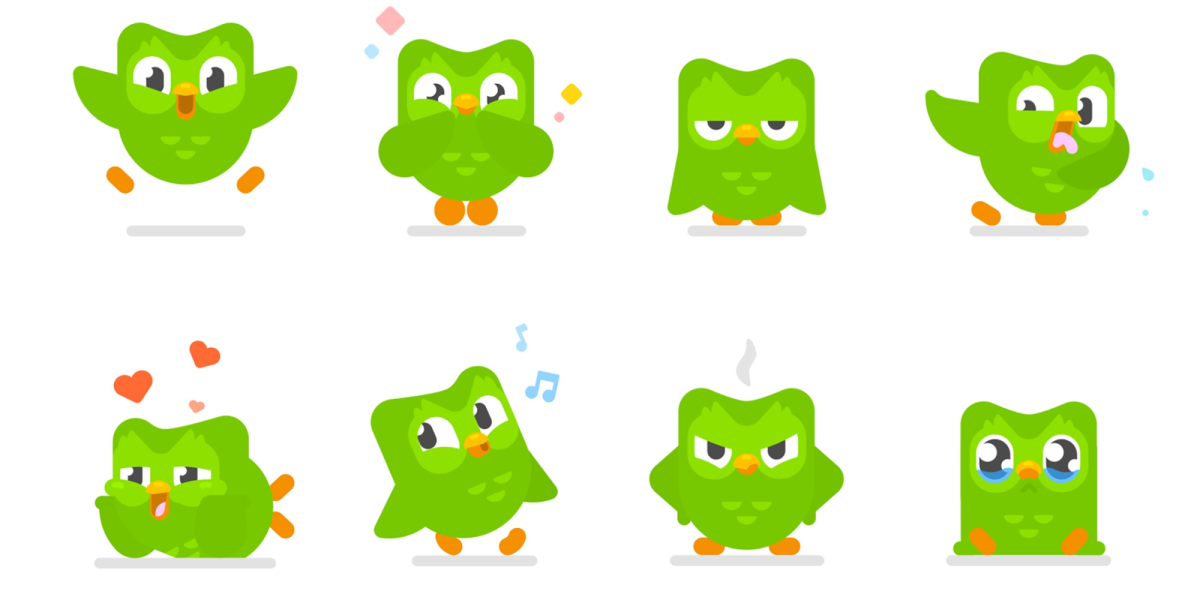 Open standards will have a huge impact on driving innovation in banking. Learn the status in the U.S. – and the bold new opportunities open standards are set to usher in.

EdTech provider Duolingo is tapping AI to advance its efforts to teach millions of people dozens of languages. The moves were front and center at the company’s recent Duocon event.

AI is a big part of an ongoing evolution in EdTech. For Duolingo, a typical language lesson has comprised well-scripted sequences of questions, akin to paper flash cards. But in the future, students will get customized sequences tuned to their abilities.

The newest version of the Duolingo question-scheduling algorithm, called Birdbrain, is aimed at deeper engagement. The company will also deploy increasingly better algorithms for smarter vocalizations. That helps create a more natural effect for a platform that has at times been called somewhat robotic.

The announcements cap a deeper push into artificial intelligence areas, like natural language processing, that Duolingo began close to a decade ago. The company was founded in 2009 by Carnegie Mellon University researchers.

“A lot of people don’t necessarily think of Duolingo as an AI company because it’s not kind of flashy or in your face,” Duolingo research director Burr Settles said. “But artificial intelligence has been part of Duolingo in some way ever since I joined eight and a half years ago.”

Duolingo’s natural language processing model rests upon a neural network trained to predict just how likely it is that a student will get the next answer correct, Settles said.

“It watches what you’ve done in the past, what you’ve gotten right, and what you’ve gotten wrong,” he explained. “And then it tries to give you things that are not too easy or not too hard, but are sort of what educational psychologists would say are in your ‘zone of proximal development.’”

“Previously, we just used a bunch of heuristics to do that, but now Birdbrain can do it intelligently,” Settles said.

Duolingo’s standard form of engagement is a short batch of questions that fit into five-minute segments so a user can work on them while waiting for a phone call or riding a subway. Settles explained that the company also uses the constantly shifting rankings to ensure questions start off easy, rise in difficulty, and then end with some harder, more engaging questions.

The company is also using AI to tune the collection of cartoonish characters that inhabit its user interface and add a bit of life to the lessons. A team of animators is developing almost a dozen characters who can speak directly to the users and pull them along through the sometimes rote lessons.

Users will interface with purple-haired Lily, for instance. This character is a “lethargic loner,” according to the official biography.

“If you check her Spotify,” she *might* have Girl in Red on her playlist,” one fan page explains, “Who needs therapy when you can just dye your hair?”

Now Duolingo wants to improve the artistic engagement of these characters by building custom text-to-speech algorithms that better fit their personalities. In other words, the company wants voices that are distinctive and deliver a specific feeling for each character.

“With Duolingo, for most of its existence we’ve used kind of off-the-shelf text-to-speech and speech recognition technologies,” explained Settles. “We wanted to have more control over that, and so we established a speech lab within the company that’s developing in-house technologies.”

The new technologies promise to make it possible to adapt the speech models from one language to another with only a little tweaking. In the past, the company often hired voice actors for each language. That’s expensive when Duolingo offers lessons in several dozen languages, including some dialects that are not widely spoken.

The company is already actively developing a follow-on version of Birdbrain and plans to start deploying it slowly as its developers learn from the current model.

“There are three key properties that a great teacher has,” Settles said. “One is that they know the content really well. Another is that they know how to keep you engaged and excited about the material. And then a third one is that they know because of the interaction they have with you how they can get inside your head and understand what you know, what you struggle with, what you’ve probably forgotten by now. So we’ve turned those three properties into research programs.”

Duolingo’s role in the growing EdTech world gained new impetus earlier this summer when the company launched an IPO. Earlier this month, in its first quarterly report as a public company, Duolingo disclosed subscription bookings were $48.9 million, an increase of 34% from the prior-year quarter. Meanwhile, monthly active users were 37.9 million, which represents a decrease of 3% from the comparable prior-year quarter.