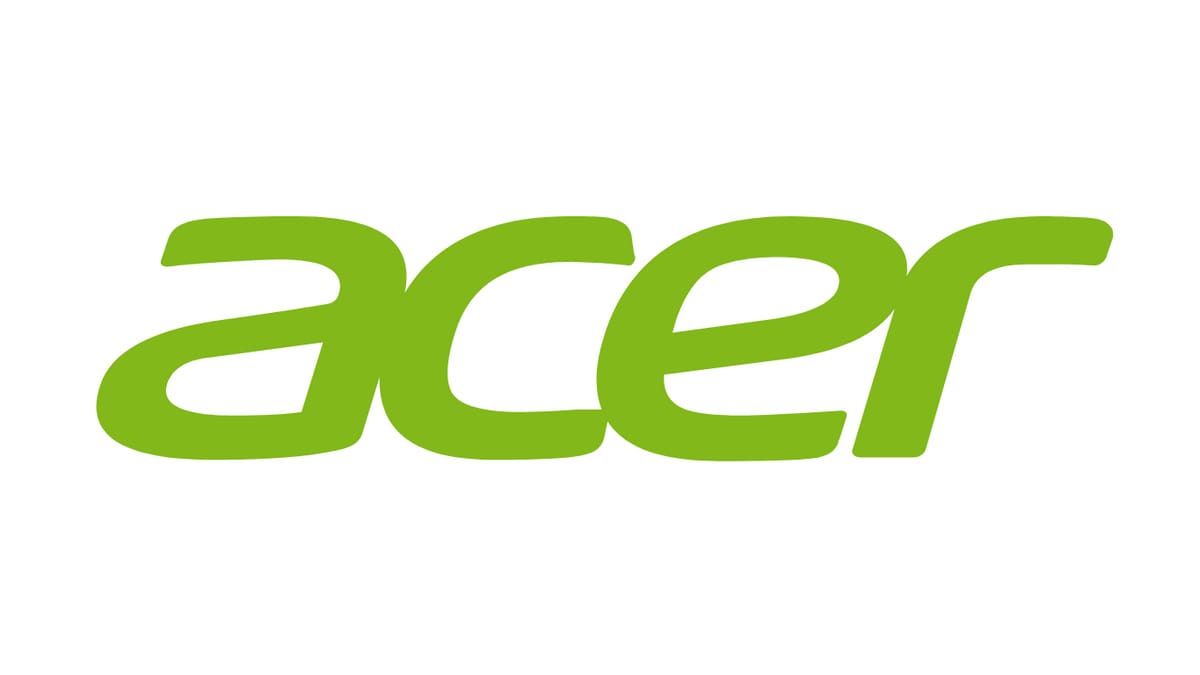 Acer has announced it will soon enter the smart TV space in India under a licensing agreement with Bengaluru-based Indkal Technologies. Acer, which is famous for its computer hardware and accessories, has not shared the exact details of the deal. The company has also not revealed much about its upcoming smart TV series except that the panel sizes of the TV models will range from 32-inch to 70-inch. The TVs will be sold through e-commerce websites in India but their offline availability has not been confirmed yet.

Acer has been in the computer hardware business for over 45 years and, in its time, the company has made a variety of products including desktops, laptops, smartphones, tablets, monitors, gaming accessories, and more. The Taiwanese multinational corporation is now looking to enter the smart TV space in the Indian market and has licensed Bengaluru-based Indkal Technologies to launch its smart TV offerings. These TV models will range from 32-inch to 70-inch and will hit the market sometime in September via Amazon and Flipkart. That’s all the information Acer has revealed about its upcoming TVs.

Indkal Technologies specialises in development, distribution, and support for consumer electronics and smart devices in India with a focus on televisions and home displays. The TV models will be developed by Indkal and sold under the Acer brand name. The Bengaluru-based company said it will share detailed specifications about the TV models soon.

Licensing agreements in the Smart TV segment aren’t new. For example, Flipkart holds the license for Nokia and Motorola smart TVs in India, though the actual manufacturer is unknown. Similarly, the license for Kodak and Blaupunkt smart TVs in India is held by Noida-based Super Plastronics. E-commerce platforms like Amazon and Flipkart have their own brands as well. Amazon uses its Amazon Basics brand to make a host of appliances including TVs. Flipkart has its MarQ brand for the same purpose.