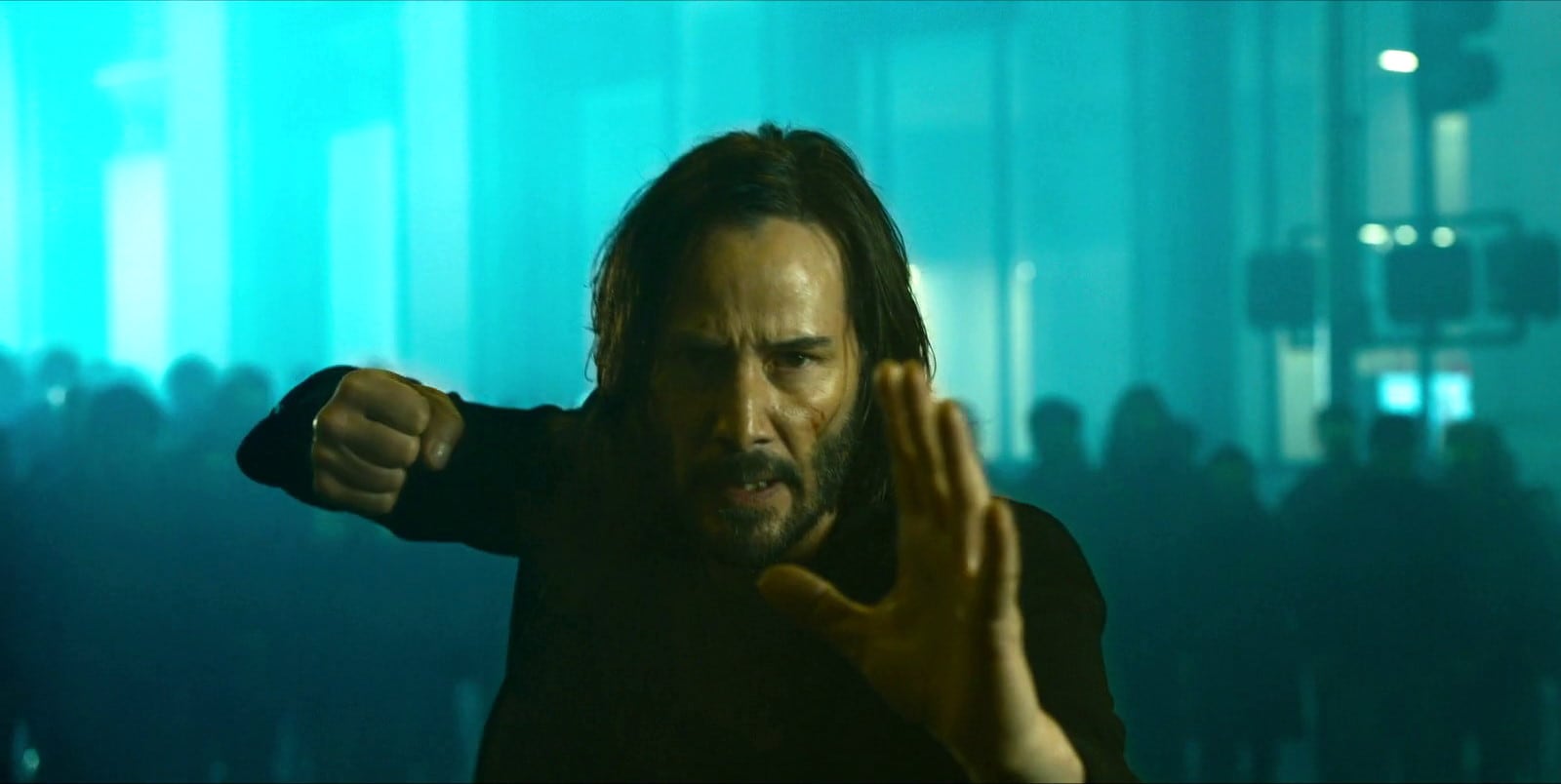 Warner Bros. announced the September 9 release date for The Matrix Resurrections’ first trailer on a resurrected version of the franchise’s official website, thechoiceisyours.whatisthematrix.com, late on Tuesday. On it, you can choose between the red or the blue pill, which then plays two different teaser trailers. Both of them have a common creepy-ish feature, in that they detect your local time and incorporate it in the voiceover, provided by Yahya Abdul-Mateen II (in the red one) or Neil Patrick Harris (in the blue one). But better yet, the footage in both versions keeps changing, if you watch it multiple times. And it all plays into the nature of The Matrix Resurrections teaser’s voiceovers.

In the red one, Abdul-Mateen II says: “This is the moment. For you to show us what is real. Right now, you believe it is [time here]. But that couldn’t be further from the truth. Could be, this is the first day of the rest of your life. But if you want it, you gotta fight for it.” Meanwhile in the blue one, we have Patrick Harris saying: “Do you remember how you got here? You’ve lost your capacity to discern reality from fiction. What’s real is here and now [time here]. Anything else is just your mind playing tricks on you. It becomes a problem when fantasies endanger us. We don’t want anyone to get hurt, do we?” In reality, it’s The Matrix Resurrections that is playing tricks on us.

The Matrix Resurrections is out December 22 worldwide. It will be available in cinemas and on HBO Max (for the first month) at the same time.