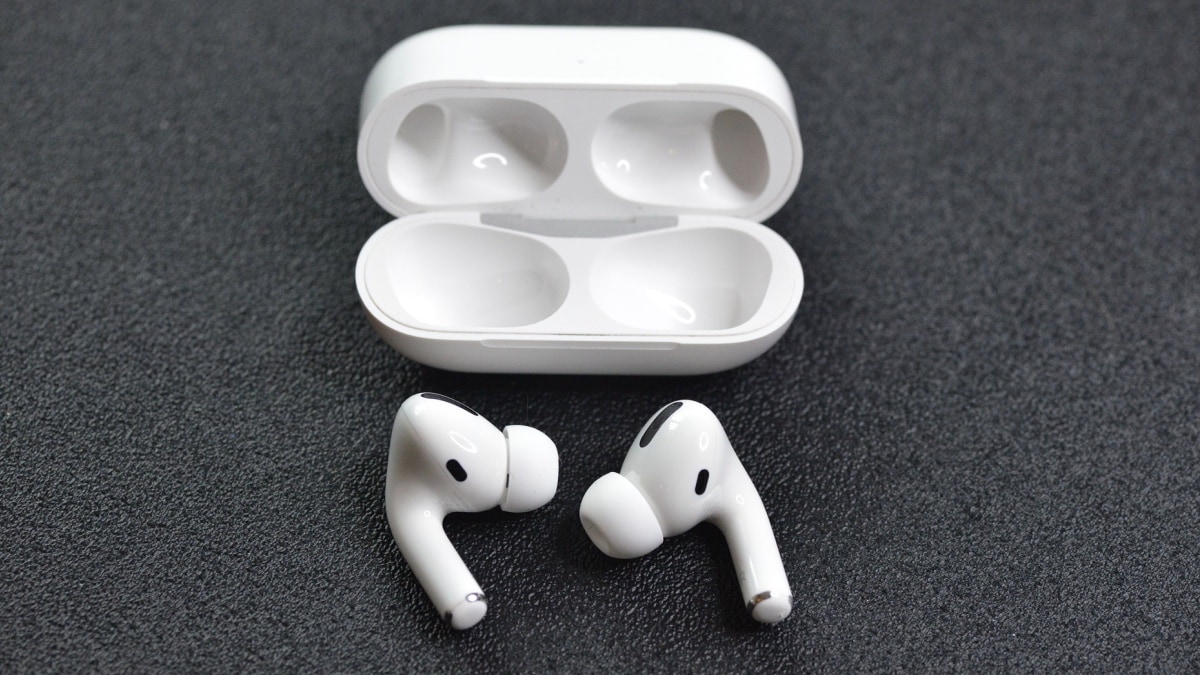 Apple AirPods Pro 2 is rumoured to launch at the upcoming Apple event on September 7, as per a new report from Bloomberg’s Mark Gurman. The original AirPods Pro headset was launched in late 2019, and a rumoured successor has been in the news for some months now. While the launch was initially expected to be later this year, it is now being suggested that the new AirPods Pro 2 could be announced alongside the iPhone 14 series and Apple Watch Series 8 at Apple’s upcoming ‘Far Out’ launch event.

The latest rumour comes courtesy of Bloomberg’s Power On newsletter by Apple expert Mark Gurman. While the September 7 event was initially expected to only cover the iPhone 14 and Apple Watch Series 8 launches, Gurman now suggests that the company will also announce the much-awaited Apple AirPods Pro 2.

The original AirPods Pro, launched in late 2019, remains a capable option for flagship TWS buyers. However, its age might justify the update.

In terms of specifications and features, not much can be said for now on what can be expected of the AirPods Pro 2. Rumours suggest the design will not see significant changes, with the in-ear fit maintained to ensure a proper noise isolating seal for active noise cancellation to function.

The charging case is expected to support MagSafe wireless charging, although the case itself could be smaller. Features such as Spatial Audio will likely return as well, and Apple could even announce a new ‘H2′ system-on-chip to power the new AirPods.

There is also the possibility that Apple will shift to USB Type-C charging for the AirPods Pro 2. This shift could be carried out across the company’s product lineup, including on the iPhone 14 series. All of this is expected to be announced on September 7 during Apple’s ‘Far Out’ event, which will take place at the company’s headquarters in Cupertino, California.