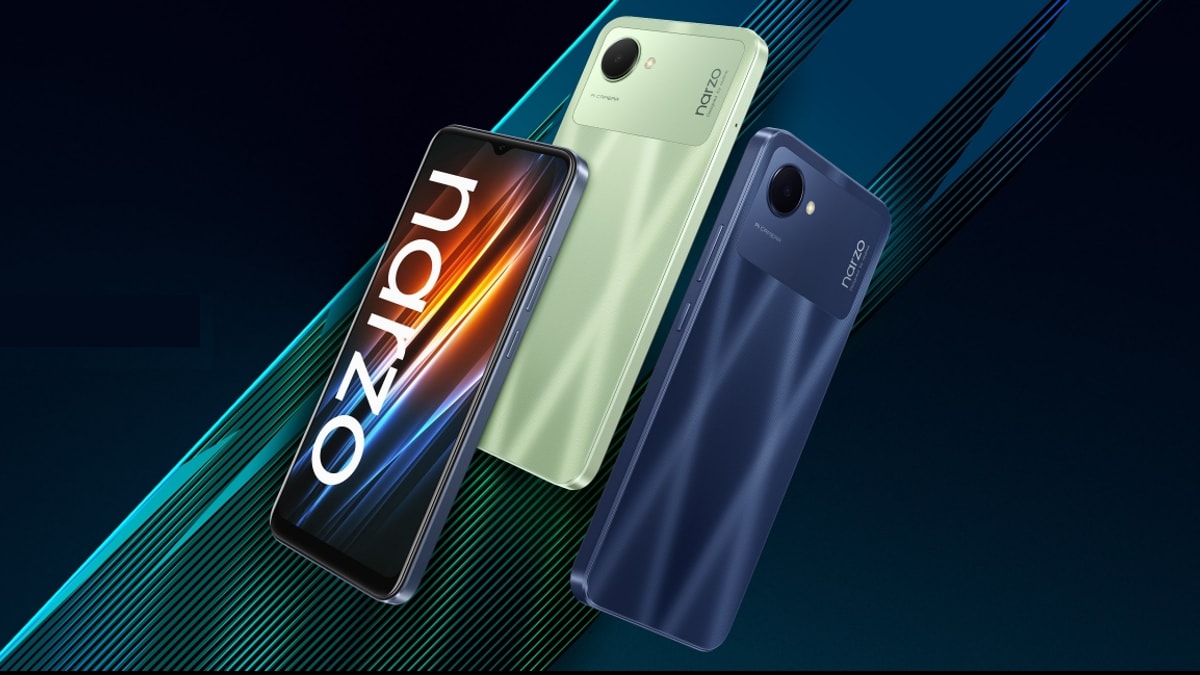 Realme Narzo 50i Prime is expected to launch in India soon. The Chinese smartphone brand has created a dedicated landing page on its website teasing the arrival of the latest Narzo 50-series smartphone. The launch date and the price details of the Realme Narzo 50i Prime are still under wraps. E-commerce website Amazon India has also listed the phone with a ‘Coming Soon’ tag. The Realme Narzo 50i Prime backed by a 5,000mAh battery and an octa-core SoC was unveiled in select global markets in June. The handset features a single rear camera and offers support for up to 1TB storage expansion.

The Chinese smartphone brand, through a dedicated landing page on its India website, is teasing the launch of the Realme Narzo 50i Prime. For now, the page only shows a ‘notify me’ button. Meanwhile, Amazon has also created a dedicated landing page on its website to tease the India launch of the smartphone, indicating that the phone will be available for purchase via the e-commerce store.

Realme has not shared pricing details for the Realme Narzo 50i Prime, but since the phone has already launched in select global markets, we can get an idea of what it may cost.

The Realme Narzo 50i Prime launched in Malaysia runs Android 11 and sports a 6.5-inch HD+ (720×1,600 pixels) LCD display. It is powered by an unnamed octa-core Unisoc SoC, coupled with Mali-G57 GPU and up to 4GB of RAM. A single 8-megapixel rear camera with LED flash, 5-megapixel selfie shooter, and 5,000mAh battery are the other key specifications of the phone. The Realme Narzo 50i Prime offers up to 64GB of onboard storage that supports expansion via microSD card (up to 1TB) through a dedicated slot.